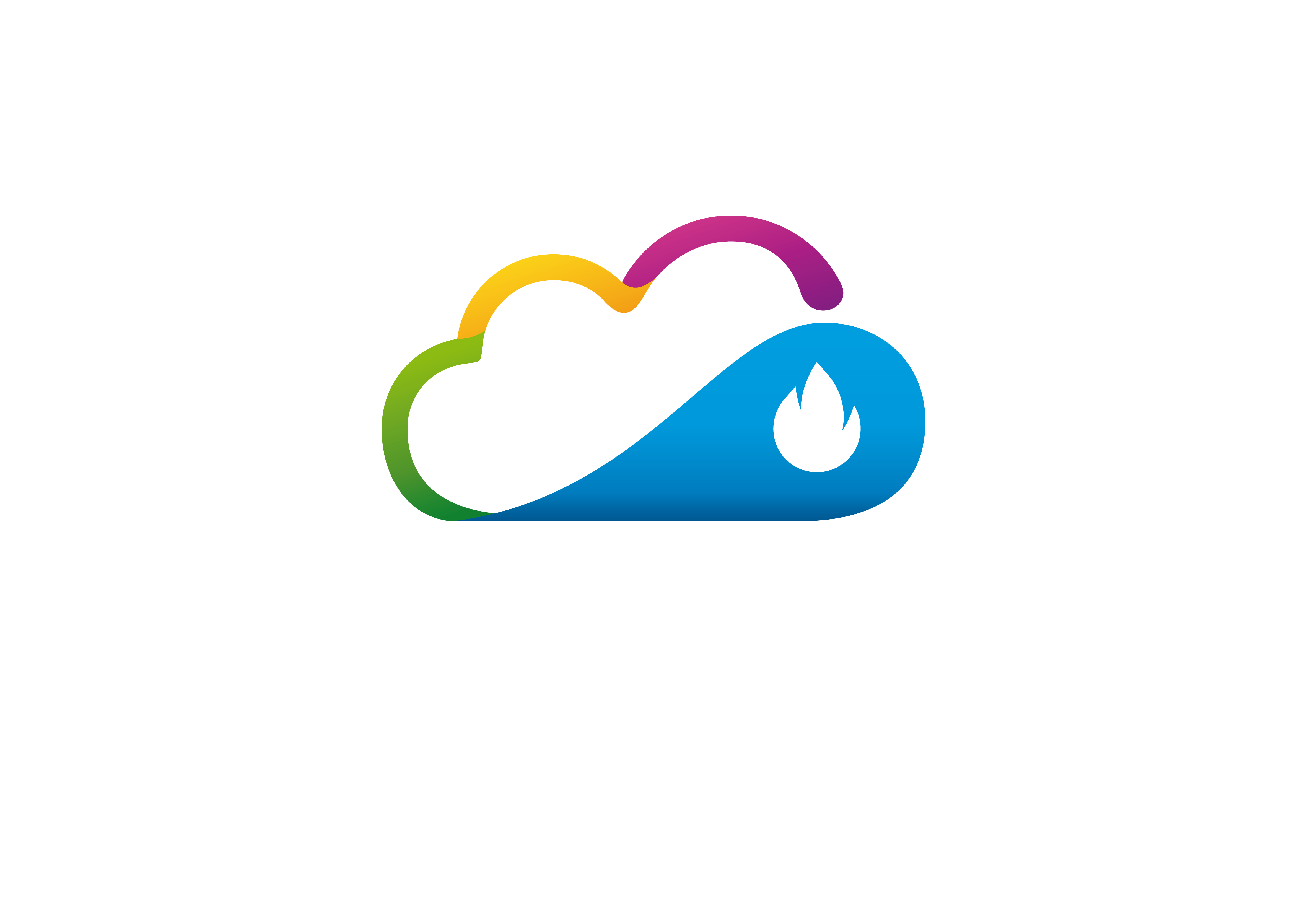 Your office: always at hand

Computer is just a tool

Why should you waste your time on IT issues? With Ignis Office, leave all of your IT issues to professionals. You can relax knowing that, no matter where you are, your software and data are being well cared for.

With Ignis Office your work becomes fast, easy and fun. Everything you need is logging to your account. The complete work environment is waiting there for you. Even if you are on the other side of the globe.

Security is our priority

We save all your data in few copies on many servers in our two data centers. Additionally, we perform the whole company security backup once a day.

Do you work in teams? Do you share the documents? Or maybe your company has many departments in many different locations? It’s not a problem when you work with Ignis Office.

All your software and documents are always at your hand, regardless of your location. Everything you need is an internet connection.

The fee is fixed and depends on the number of your employees. The Ignis Office bundle contains Microsoft licenses, e-mail server and website-ready server.

The fee for one employee account costs 99 PLN netto per one month. 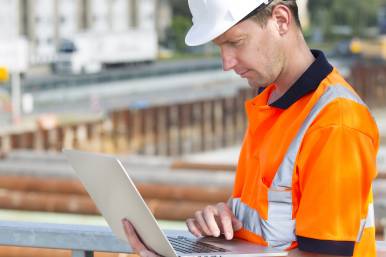 STIS is a respectable construction company. They provide the best quality services for over 20 years. Among their customers are Geant Poland, Mostostal Puławy, Egurrola Dance Studio and many more. The company gets the positive opinions from their customers… 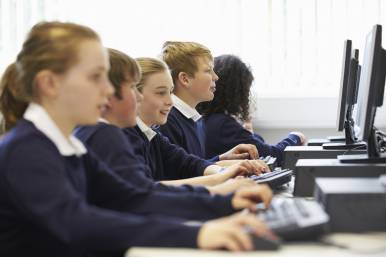 Jean-Baptiste de La Salle School has been founded in 1992. The school proudly holds a reputation of one of the best private schools in Gdańsk. The institution includes the preschool, elementary school and middle school. They all realize the Lasallian model of education… 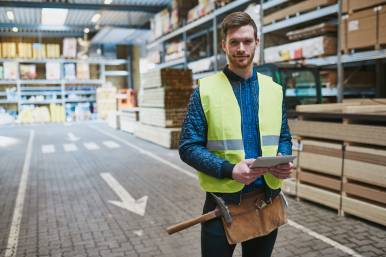 Cegips is a wholesale building material company from Gdańsk. They offer a wide spectrum of building and finishing materials. Since the number of customers is increasing, the company has decided to open a new warehouse in Reda…

How Ignis Office was founded

My adventure in the computer world has begun in the early 90s. I used to be a computer geek back then, a member of the local Atari club and a proud owner of the only one Apple computer in my district. I earned a reputation of the computer specialist, whom you can ask about anything.

I have decided to work with computers for a living. My first customers were my parents’ friends. Their companies needed some help with IT and I was the one who could do it. I still take care for some of them.

When I was an university student, I started up a company I called Budikom. I had more and more customers. I noticed the same problems repeating themselves: too slow hardware, no backup copies, loss of data, incompatible software. The numer of documents on the different machines in the different locations was still increasing, forcing my customers to build the expensive server rooms.

Then I came up with an idea of a platform that would solve all those problems. I created the system providing my customers a high computing speed, all the neccessary software, remote desktop and shared documents. My goal was to make the platform as easy and intuitive as possible. That’s how Ignis Office was founded.

The Ignis Office platform is fully functional and adaptable. It makes our IT processes fully automated. Those processes used to be our biggest concern before. It is also worth to mention that our financial costs dropped a half after implementing the system.

The possibility to use our project and bookkeeping software anywhere, without going to the headquarters, was the most important to us.

The Ignis Office platform made our IT solutions more comfortable. My employees at the constructions sites in the whole country, have access to their applications and documentation, wherever they are.

The Ignis Office platform provides us the unlimited computing power when neccessary. I recommend this solution to every company that values their time and the comfort of IT solutions.

We are using Ignis Office for a few months. We are an architectonic company, so the matter of IT tools efficiency was the most important to us. Our offices are located in many places. Sometimes we work outdoors. That’s why we need an access to our files and applications anywhere, on every device. The remote desktop is the perfect solution for us.

We use Ignis Office for more than 4 years. This platform saved our office from many problems. We can forget the troubles with computers and software. We always have an access to our main medical application and neccessary databases. We did not need to replace our hardware for the new ones. With Ignis Office we saved a lot of time, money and nerves.

Think Big is a UPC Business program for the small companies with global ambitions. For those who build their brand with innovative technologies and solutions. This is the 3rd edition of the program and we have two companies from Gdańsk in it.

One of them is Budikom.net form GPNT. They provide the applications for cloud computing. They look at IT not only through the lens of technology, but also the lens of human resources, managing, processing, and – what is the most important – lens of business.

This is one of not so many initiatives that support the actually working companies, those who already have a plan for their expansion abroad. We are looking for the innovative companies that can think outside the box. For those who not only develop the modern applications, but also know their target audience. For those who have a plan for their development or are ready for rebranding. Sometimes we only need to change our way of thinking to achieve the success.

Ignis Office from Budikom will move your office into the clouds.

The first company has shown their solution to make work easier. Tomasz Tomanik’s speech has begun from an uneasy notice: over 2 millions of small and medium businesses in Poland  find the IT issues troublesome. The modernization devours a big amount of money and makes the companies vegetating instead of developing.

If you are interested in the Ignis Office solutions, please leave your contact details in the form. We will contact you immediately. We do not send any spam. 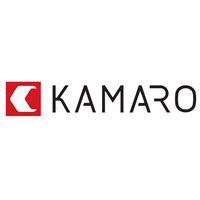 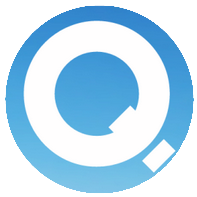 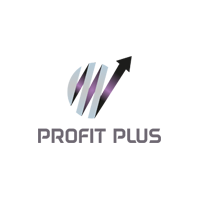 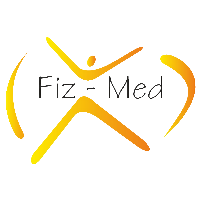 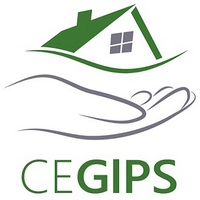 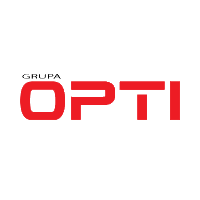 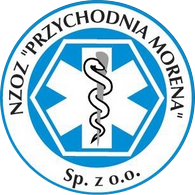 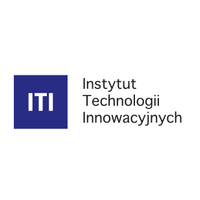 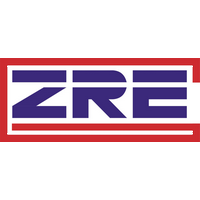 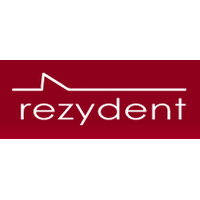 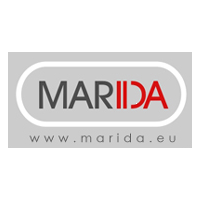 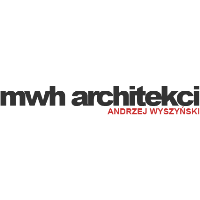 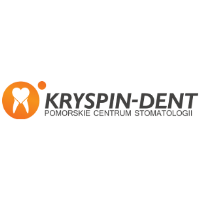 Budikom.net is an IT company from Gdańsk, Poland. We offer you the best IT solutions:
Ignis Office remote desktop platform
Ceph storage implementation
VMware modules implementation
IT support for business

We use cookies to ensure that we give you the best experience on our website. If you continue to use this site we will assume that you are happy with it.AgreeRead more